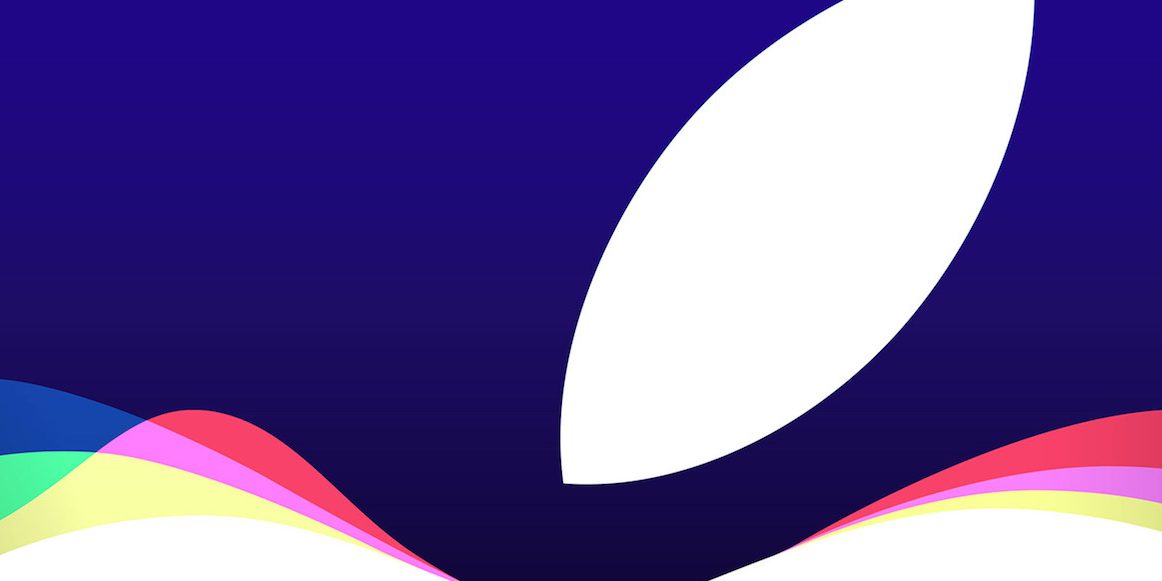 Apple unveiled its latest iPhone models, the iPhone 6s and the iPhone 6s Plus, at a major media event held at the Bill Graham Civic Auditorium in San Francisco on September 9. The widely anticipated “Hey Siri” event was a huge ceremony that marked the release of several Apple products in addition to the iPhone, including iPad mini 4, iPad Pro, Apple pencil, a fourth-generation Apple TV, and the colours and finishes of the Apple Watch range.

Apple’s CEO, Tim Cook, spoke at length about the new smartphone range, which draws upon the massive global success of iPhone 6. The iPhone is all about innovation and cutting-edge technology, and the new 6s is no different. In fact, while the newest iPhones may look familiar, each and every aspect down to their very appearance has been revamped and polished, making them the most advanced smartphones in the world. Cook said this about the new models:

“The only thing that’s changed is everything.”

The new iPhone sports a smart Rose Gold aluminum finish, and comes in four sleek colours, Space Grey, Rose Gold, Silver and Gold. The phones come in two sizes: the iPhone 6s has a 4.7″ display, while the 6s Plus has a 5.5″ display. The models come equipped with a new ion-strengthened glass along with oleophobic coating to provide extra stain resistance. The new phone comes with a smart charging dock that matches its metal finishing.

The new iPhone has a brand new interface and supports a 3D Touch display. It packs a range of pioneering features that users can access with a single press. While the original iPhone integrates Multi-Touch, iPhone 6s brings 3D Touch, which is all set to revolutionize users’ experience like never before. It senses how much force users apply on the display, letting them perform a full range of essential tasks simply and quickly. In addition to the standard Multi-Touch gestures like Swipe, Pinch and Tap, the 3D Touch integrates Peek and Pop, adding a sophisticated dimension to user functionality. A light press, and users can “peek” into the contents; a deeper press, and the full content “pops” up.

The 3D Touch takes the smartphone experience to a whole new level. Users can peek into emails, events and websites, and use swipe gestures to do various tasks. Every app is instantly accessible on the 6s, and users can easily swipe between different apps. Social media sites can be accessed via Home screen, allowing users to update Facebook status and check in directly. Essentially, the 3D Touch makes even the smallest of gestures highly intuitive and innovative.

The iPhone 6s integrates the new A9 chip, the world’s most advanced smartphone chip (700% faster than the A8 chip in the iPhone 6) that enables an incomparable level of efficiency and performance. The chip can power a gaming console and allows top-level graphics performance, making games and other apps all the more immersive and far richer. The 6s incorporates a 12 MP iSight camera that captures detailed, crystal-clear images and brilliant 4K videos. With the 5 MP FaceTime camera, users can shoot incredible selfies, freezing memorable moments in time. The Live Photos feature enables users to capture moments just before and after a click and sets them in motion with a press gesture.