Samsung Pay, What it Means for Apple Pay 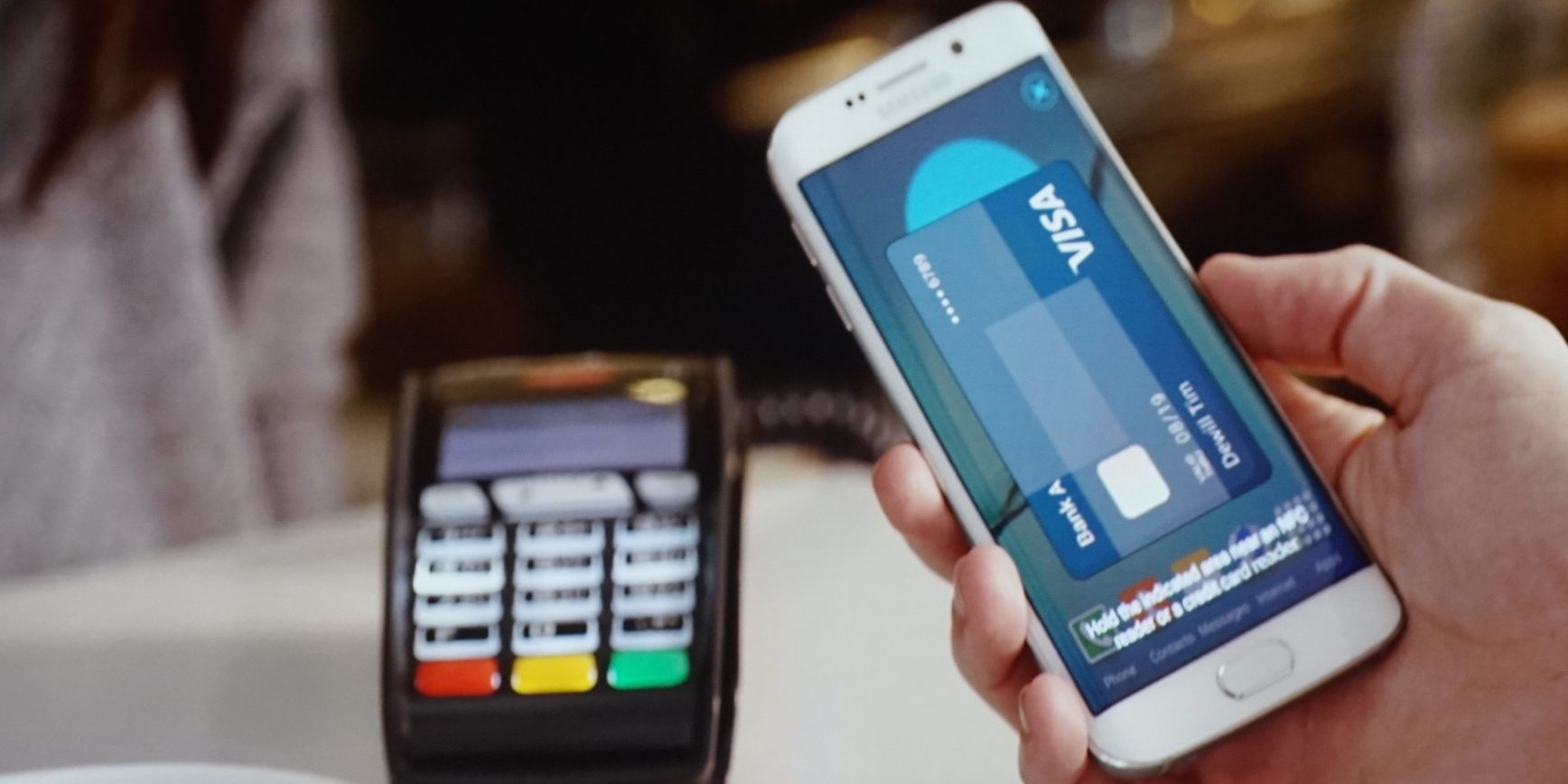 Samsung’s mobile payment system has been making headlines across the world. The service allows users to make secure online payments with their Samsung devices. Phones compatible with this technology include Samsung Galaxy S6 and Samsung Galaxy S6 Edge, as well as upcoming devices, including Galaxy Note 5, Galaxy S6 Plus and the smartwatch Samsung Gear. The South Korean electronic giant has already established a collaboration with Visa and MasterCard for this venture, and is also planning to involve some of the world’s largest banks.

Samsung Pay will be competing with rival, Apple Pay, which launched last year. Like the latter, Samsung Pay supports NFC (Near Field Communications) and offers its customers the element of convenience. Users can keep up with their spending, and obtain digitized versions of receipts, directly on their mobile device instead of checking their bank accounts. Through Samsung Pay, users can make transactions that are both secure and contactless.

Moreover, Samsung Pay comes equipped with sophisticated features that will allow it to surpass Apple Pay in terms of performance. It uses the MST (magnetic secure transmission) technology from LoopPay. This payment tool simplifies the payment process and allows users to make “swipe” payments for their purchases. Samsung Pay-enabled smartphones also come with revamped fingerprint sensors, making it easier to initiate purchases with just a thumb tap , much like the Apple Pay system. This is an exciting prospect in the UK, where contactless cards have already been out in the market for a couple of years.

Samsung’s payment technology is more advanced and has a wider portfolio of features than its rival, which means Apple Pay has big competition on its hands. Recent figures reveal that Apple has a tough journey ahead, with only 13% of customers with the Apply Pay option actually using it. Additionally, only 11% of users plan to use the service in the upcoming future. While adoption is slowly improving, there is still a long way to go before the software becomes as main-stream as Apple may like.

When Samsung Pay launches in the UK, it will have to abide by the same restrictions as Apple and other card providers. Initially, this means payments will be limited to amounts of £20 for now, slowly upgrading to £30 in September, on the provision that retailers upgrade the contactless card machines.

Apart from Apple, which is of course its biggest competitor, Samsung Pay will be entering into competition with a whole list of third party mobile payment providers. These include Clear2Pay, Auriga, Dimoco, Wincor Nixdorf International GmbH and Fortumo, among others.

At present, Samsung has not given an exact date for the unveiling of its Samsung Pay technology, but the software giant did say the service would come with the launch of its next big devices the Note 5 and the S6 Edge+ models. Until now, the firm has kept the release date to itself, but has confirmed that it will be coming “in the near future.”