Tradebox at the Junior Hack Day 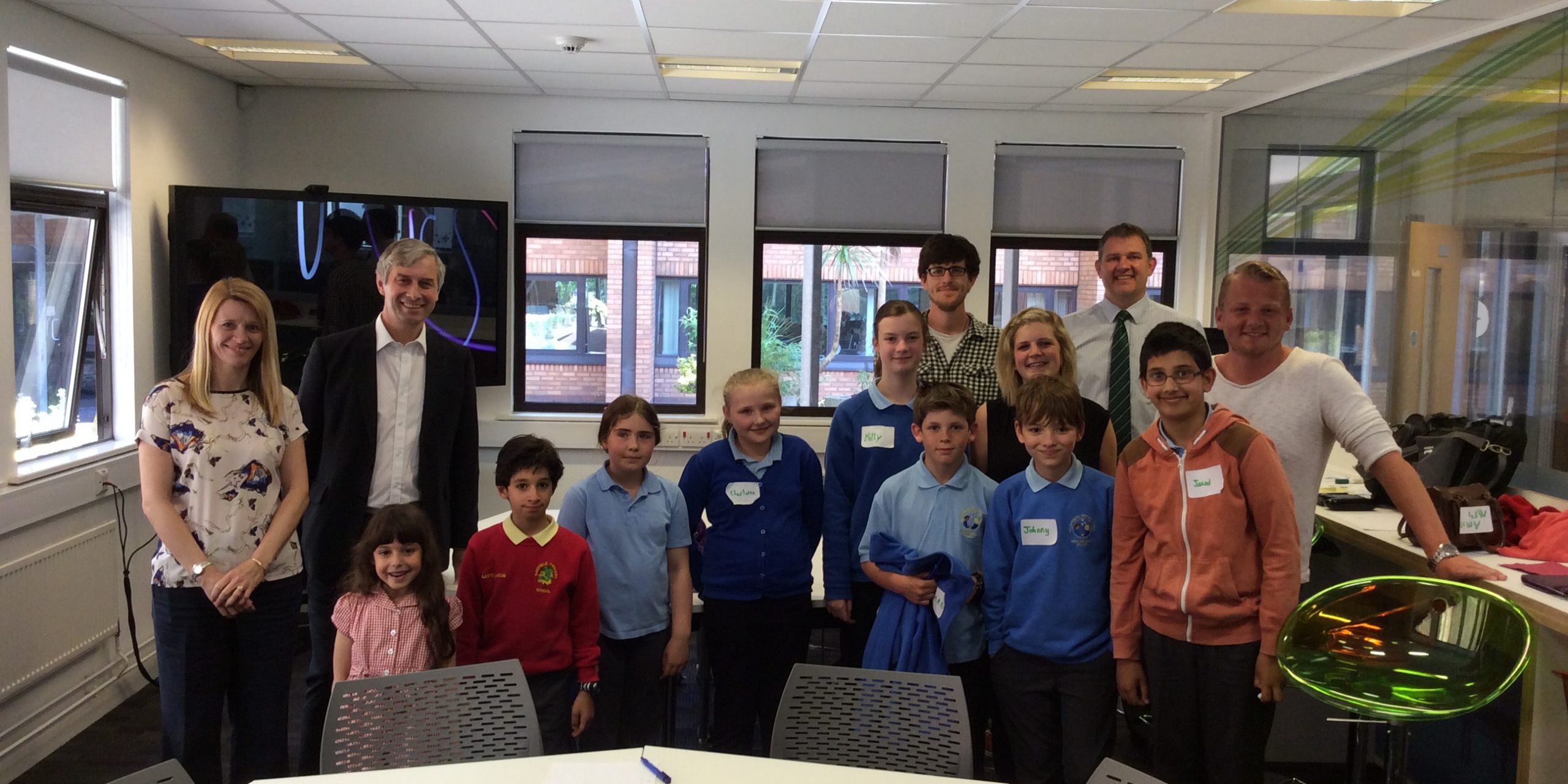 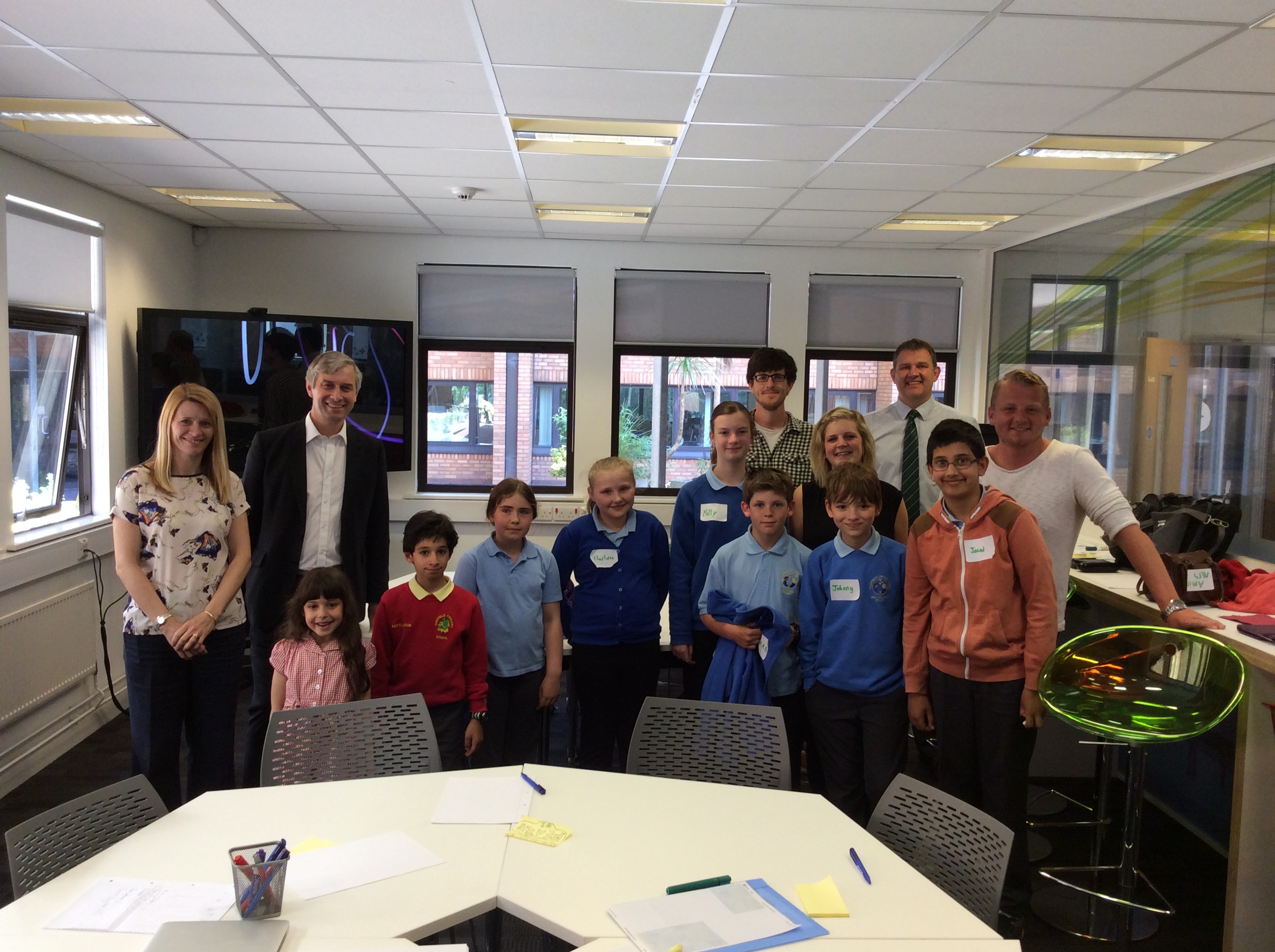 Earlier this week we were asked by Cardiff Council, in conjunction with BT, to run a Junior Hack day as part of their Design an App Competition.  The competition was aimed at primary school children and there were five winners from two schools around Cardiff.  We took the winners of the competition and got them all together in a room to talk about their ideas to see how we could build one application from all of their ideas and also teach them some really basic coding principals.

The day started off with some introductions, each person in the room writing down their name, drawing their face and an image of their hobby on a post it note.  This set all of the kids, who were aged 7 – 11, as an expert in their hobby – as they more than likely knew more about that than anyone else in the room.

Following the introductions the group of eight were split into two smaller teams to start learning some basic coding skills.  To do this, we used a block based system to introduce the teams how to structure code, by pulling instructions from a list and dropping them in the correct order, they built a basic game which took characters from one end of a maze to another.  Once the kids had finished in their teams, they all got back together into one group to test their new found skills on a different maze game in 3d, a task they completed with ease.

Once we’d finished lunch and all got back into the room it was time to start going through the ideas.  All of the ideas were excellent in their own right, however none of them could realistically be turned into an application.  So first of all, all of the  participants  wrote down some of the key ideas and functions from their apps, with some extra bits suggested for good measure, on some post-it notes.  We took them all and stuck them up on a window before organising them into different categories and themes so we could work them into a single cohesive idea.

After much deliberating and discussing, we came up with the idea; then it was time to map out a user journey, calling for more post-its and a window while we developed the user journey from start to finish.  When we had decided on a user journey, we started a competition for all the participants to design the icon for the app, which was judged by a member of Cardiff Council staff and a representative from BT.

Production of the app begins later this week and will be ready to go live at the end of the summer, so keep an eye out for the launch in September time. 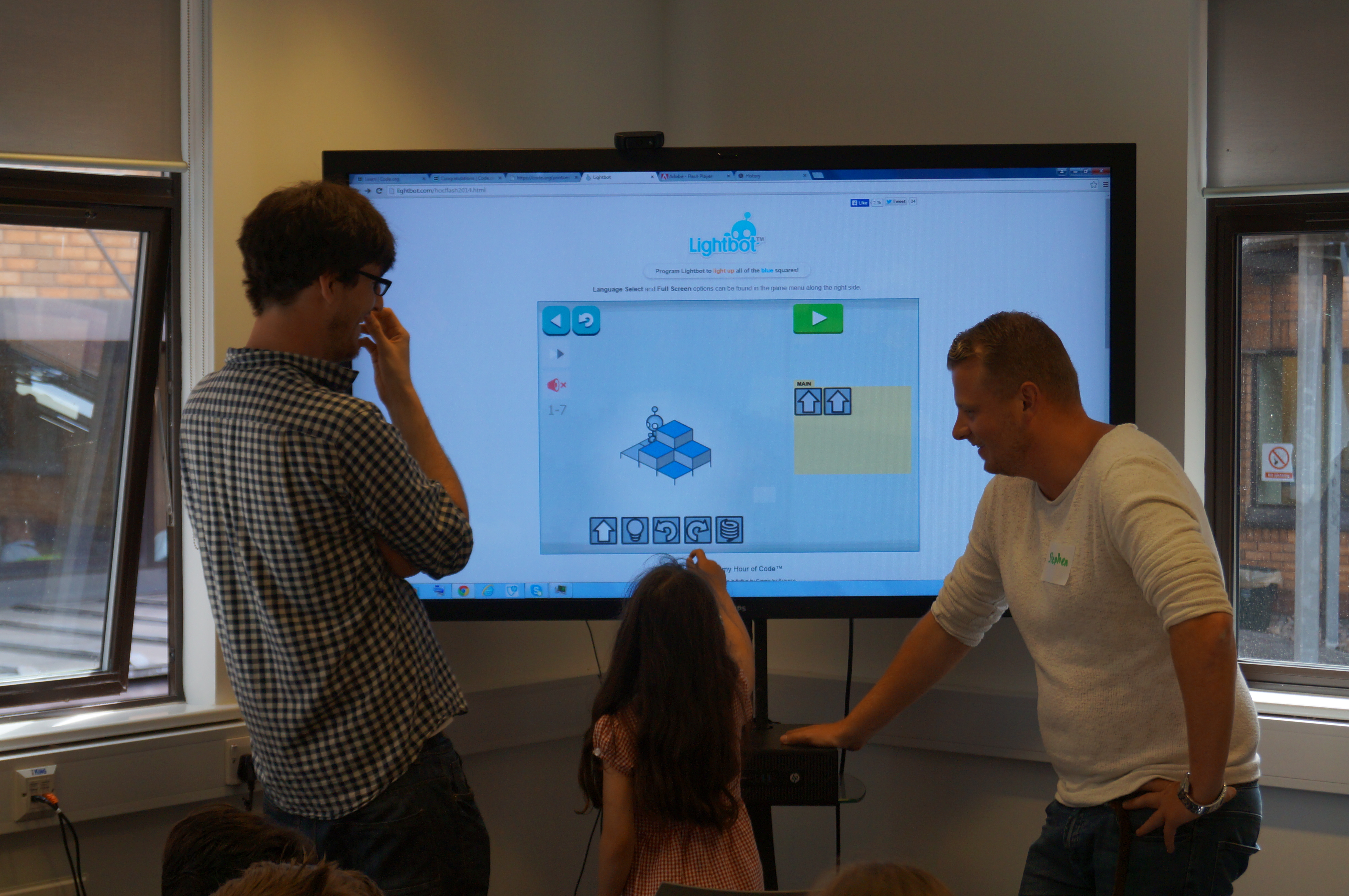 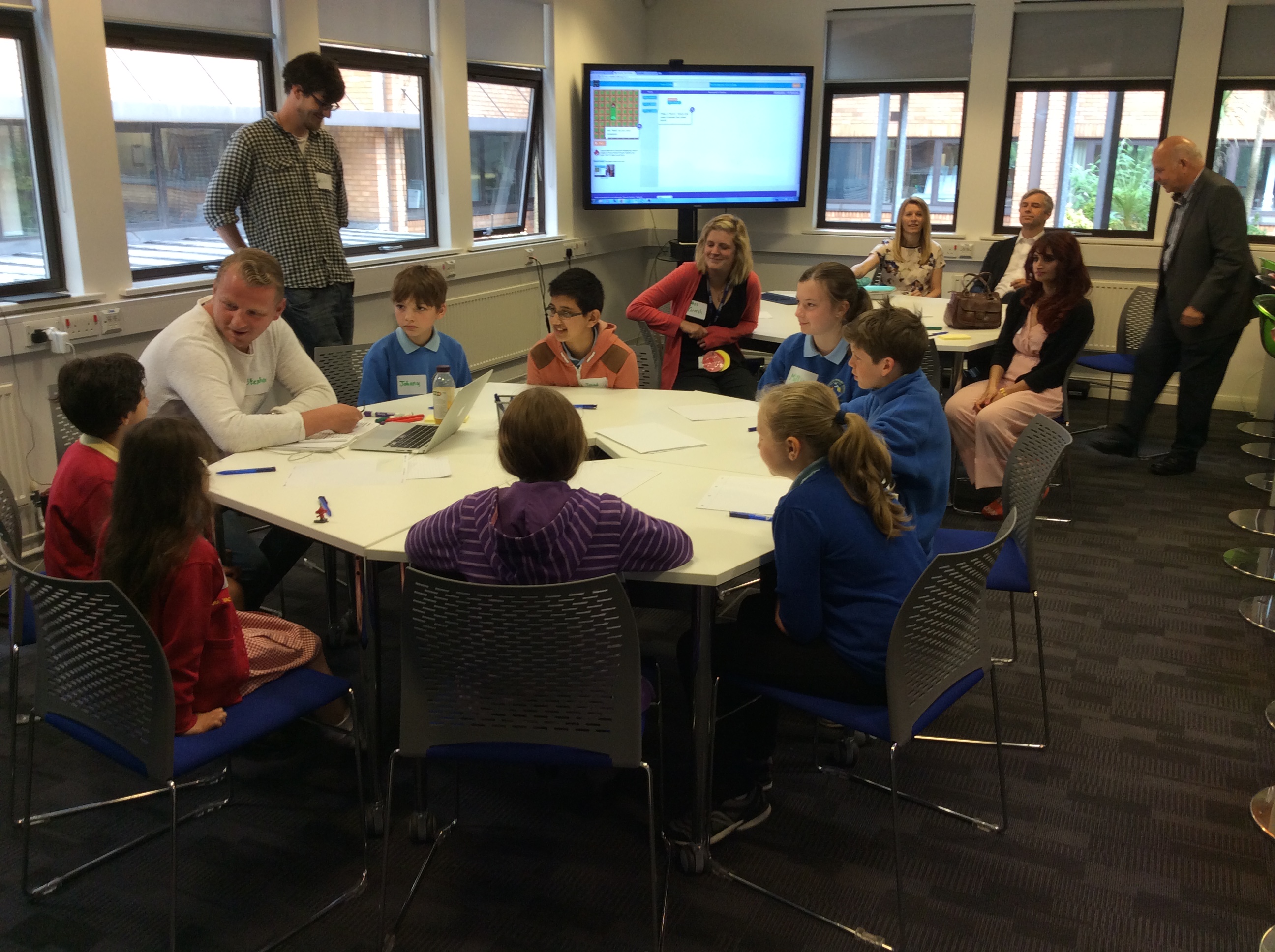