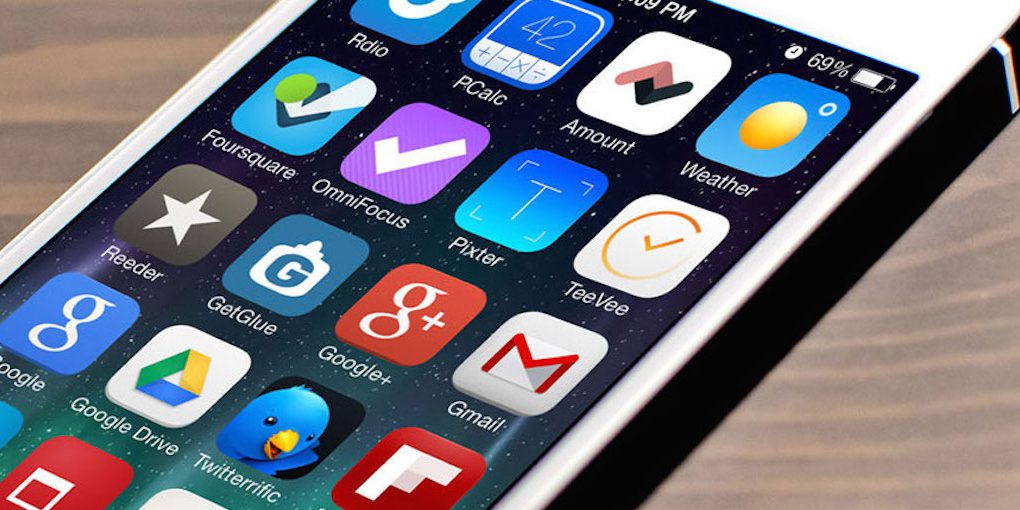 Research released earlier in the week by Forrester Research highlights, once again, the importance that mobile applications play when looking at a company’s digital strategy.  Consumers today spend on average 85% of their time using smartphones within mobile applications, with 84% of their time spent in five non-native apps they have downloaded from the app store.  These five apps will vary from user to user, with some spending more time in games, others in social media and others in messaging.

This data supports a study by Nielsen published at the start of the month which stated there was an upper limit to the number of apps a user will interact with over the course of a month, this is estimated to be 26 / 27.

The report went into more detail about how users engage with the apps on their phones, according to the figures communication and social apps make up the most time with a combined 21% of all smartphone minutes.  This doesn’t include text messaging and voice calls, although they would increase this total if they were.

The report also showed that a small handful of companies are now dominating app usage. Facebook, for example, accounts for 13 % of time spent on apps, followed closely by Google at 12%. Other big-name tech companies also see heavy usage, including Amazon – 3%, Apple – 3%, Yahoo – 2%, Microsoft – 1% and eBay – 1%.

Media is another popular category; with weather, news and sports accounting for 3 percent of all usage time. News is the most popular with a median of 11 minutes, 51 seconds per day. Mobile users’ interest and heavy use of news apps is likely why Apple decided to enter the space itself with the launch of the forthcoming “News” app which will be installed by default with iOS 9.

While it shows that people will only use a small number of the total available apps on a month to month basis, there is no data available here regarding retention levels.  While a user may use five apps for the majority of one month, they may move to a different set of apps next month.  The Nielsen report backs this up with the 26 / 27 apps per month figure.

The key to a successful app business is developing an app which will not only attract, but also retain users.  An app which will drive engagement levels with the users will keep them drawn in for longer and will keep an application on a user’s home screen.  Develop an app which is aimed predominantly at most loyal or most engaged customers, these are the ones who will interact with it the most.  Off the back of these interactions, and making your app as shareable as possible, new customers will be brought in.