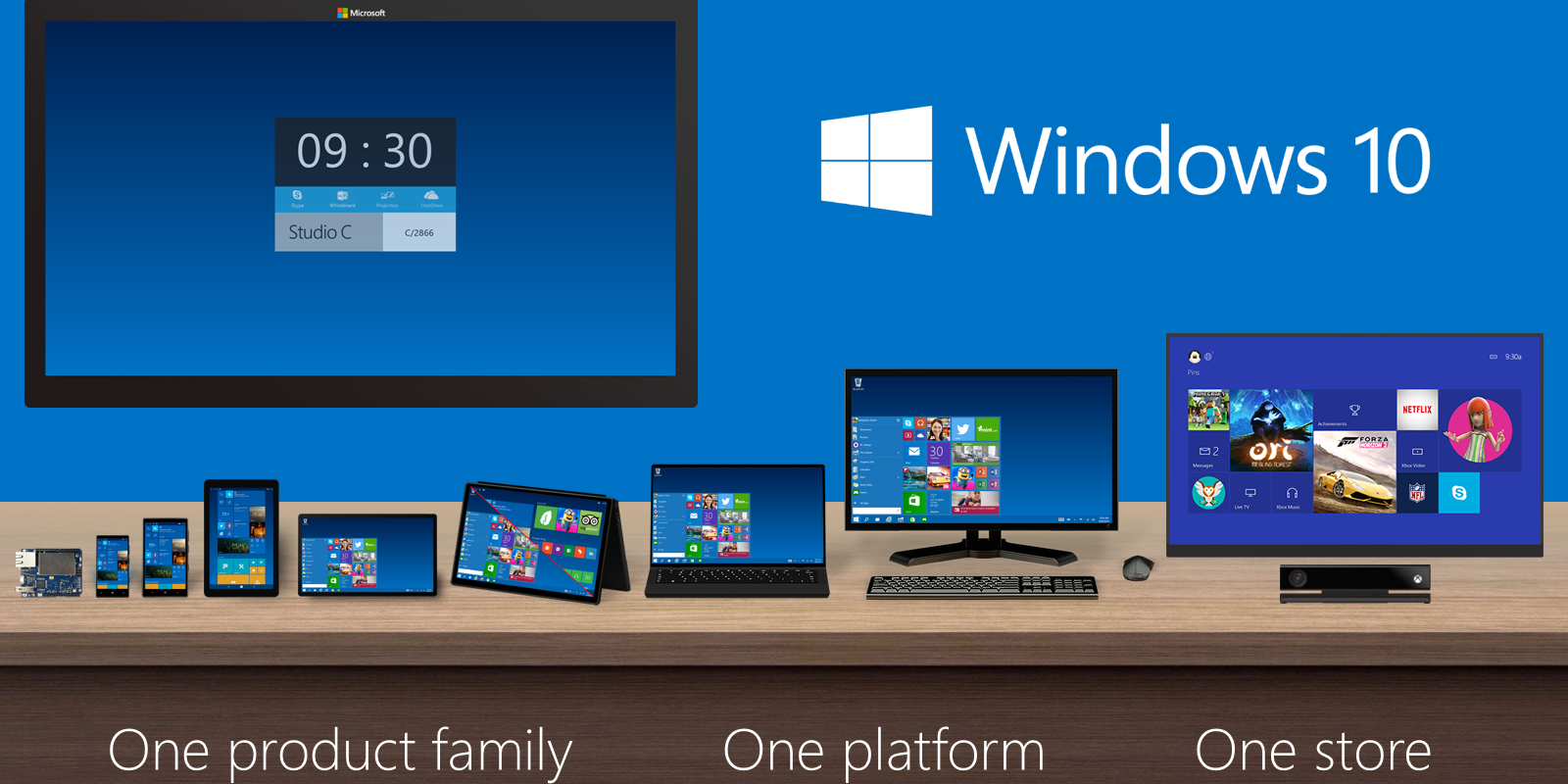 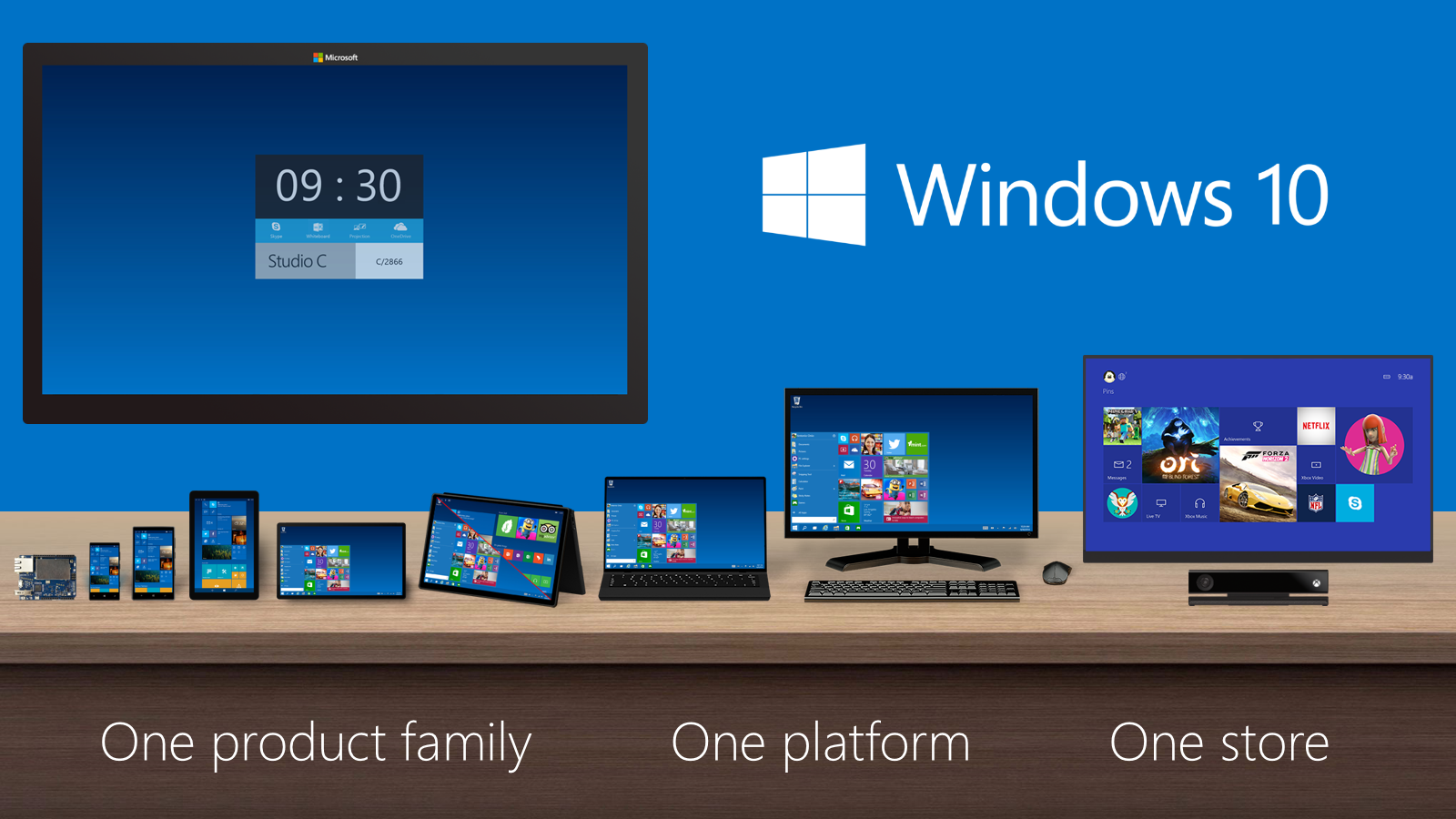 Yesterday, Microsoft held its Windows 10 launch event to showcase everything from the latest version of its flagship operating system.  The majority of the tech community are eagerly awaiting the arrival of Windows 10 for a number of reasons ; “Will it be any better than Windows 8?” being the first (with “what happened to Windows 9?” being the second).  From the look of the event yesterday, Microsoft are putting together something which will actually be quite special.

Microsoft are killing off Windows Mobile and instead loading (a version of) Windows 10 onto all devices.  The idea behind this is a level of continuity and transferability between all devices, something which Apple and Google are currently struggling with.

Apple have started working towards this by allowing you to pick up where you left off with an email or a browser page between iOS 8 and OS X.  Google have a similar functionality of logging you into your chromebook and opening your favourite apps when you approach it with an unlocked Android device.

By loading the same OS across all devices, Mirosoft will hopefully create a much more streamlined system when working with your portable and desktop device.

What was once the must have piece of software (pre-mid 00’s) for anyone who really wanted to do anything, Microsoft Office’s appeal has slipped somewhat over the last few years, with the rise in popularity (and quality) of Apache Openoffice and other web based tools.  It’s still a core part of Microsoft’s offering though and now they are going to give it away for free with Windows phones and tablets under 8″.

Combined with cloud technology, this will further enhance the level of continuity when working between desktop and portable devices.  Your list of recently worked on documents will float between devices, making it easy to keep a track of what you’ve been doing even when you’re out and about.

Free For Some, For a Bit

If you’re currently using Windows 8.1 you can upgrade free of charge to Windows 10, within a year.  If you’re on any other version of Windows or wait more than a year, you’ll have to pay for the update.  I’m assuming this is to get people to switch as quickly as possible to the updated OS, rather than an attempt to copy Apple’s decision to make OS X free.

Remember Apple are primarily a hardware manufacturer, Microsoft are, before anything else, software developers and this is where they need to make their money from.

Microsoft have also been working on a genuinely exciting piece of wearable technology, it’s called the HoloLense and it’s a piece of Augmented Reality kit which will project holograms around you.  Windows 10 will fully support this, with every device being compatible with holographic computing APIs.  It may sound like a novelty right now, and it potentially could be, but this is the most exciting thing to come from the wearable technology scene we’ve seen for quite some time.

If you’d like to read more, you can see the full TechCrunch roundup of everything to do with Windows 10 here.