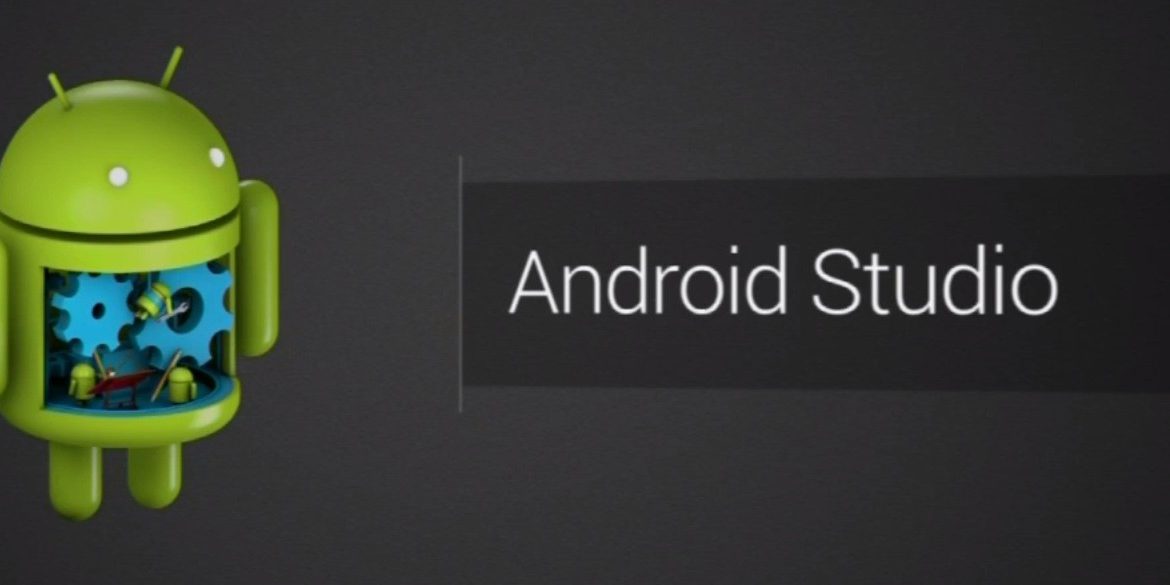 Some people who  have developed Android apps will know there are a few different suites of tools or integrated development environments (IDEs) to do so, each one of them with its own pros and cons.  While most developers, Tradebox included, use Eclipse with the Android Developer Tools (ADT) plugin; Google have been working on Android Studio for quite some time now, previously only available as a Beta, it’s recently been released as the fully functional final product.

Android Studio was first unveiled at Google’s I/O conference last year and after 18 months of testing, version 1.0 is now available to download from the Android Developer site.  This release is a fast and powerful development environment with everything required to develop Android apps, completely replacing the the old Software Development Kit (SDK) formed by Eclipse and the ADT plugin.

We downloaded and installed the suite, to see how installation compared to installing and setting up Eclipse for Android development.  It begins with a much simpler installation, you just need to select the right Android SDK that you would like to work with.  This creates a optimised emulator to test the apps, then gives the option of importing or starting new projects, both from scratch or from templates.

The code entry interface provides an option to manage string translations so you can manage different languages the app might be using.  Android Studio also features a very interesting UI design tool which gives a preview of the app on different screen sizes, giving a better of how something will look on the highly fragmented Android ecosystem before physical testing commences.

A performance analysis can be performed through the memory monitor, a very useful tool that shows memory usage of the app you are working on over time, based on the specifications of the device selected. This tool is invaluable when developing applications which use minimal memory space and by association, battery life.

Some other smart features include integration with GitHub, instant access to Google Cloud Services, a Gradle(the build automation tool) based build system and build variant support.

With the launch of Android Studio, Google are showing once again (after the release of the Material Design guidelines) they are really trying to assist developers in every way with the production of Android applications. By releasing their own development suite, rather than a plugin for Eclipse, Android will now have much more control over the whole Android design and development process.