TestFlight Now Available For All 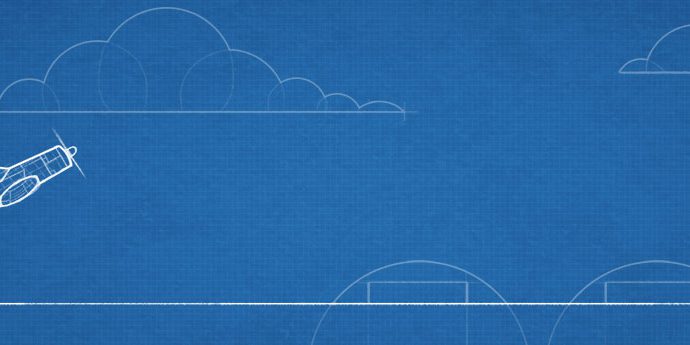 Application testing is one of the most important parts of the development process, which is why a lot of people pay so much attention to it.  It could also be why Apple acquired Burstly, the company which owns TestFlight, last year for what is thought to be a considerable amount of money.  Today Apple announced on their developer news portal, they have made the TestFlight Beta service live for everyone to use.

Prior to now, TestFlight had still been usable by developers looking to test their applications, however this marks the completion of Apple’s movement of the service to be a part of their developer tools.  TestFlight invites can now be distributed via iTunes Connect and a dedicated TestFlight app provides the central information centre for testers in the way of delivering feedback and receiving new builds as they’re released by developers.

Once an external tester has been added to TestFlight, they receive a link to download the official app from the app store – which means no more finding and sending of UDIDs by participating testers.  The official app will also send notifications to testers when a new version is available, which is far more on-brand than receiving an email as was the case before.  Apps will still need to undergo Apple’s strict App Store Review Guidelines before going live, even for TestFlight however, meaning for initial review and testing the old fashioned method will still have to be used.

Apple has shared more about how to get started with TestFlight here, and developers who are looking to get more help can head over to the App Review team contact page(developer account and login required).

The new TestFlight offers a lot of convenience features that should make it easier for developers to gather feedback from actual users, instead of just tech-savvy early adopters, but that review requirement might add some time to how fast builds can go out. At any rate, it’s nice to see wider beta testing options finally built directly into the platform.