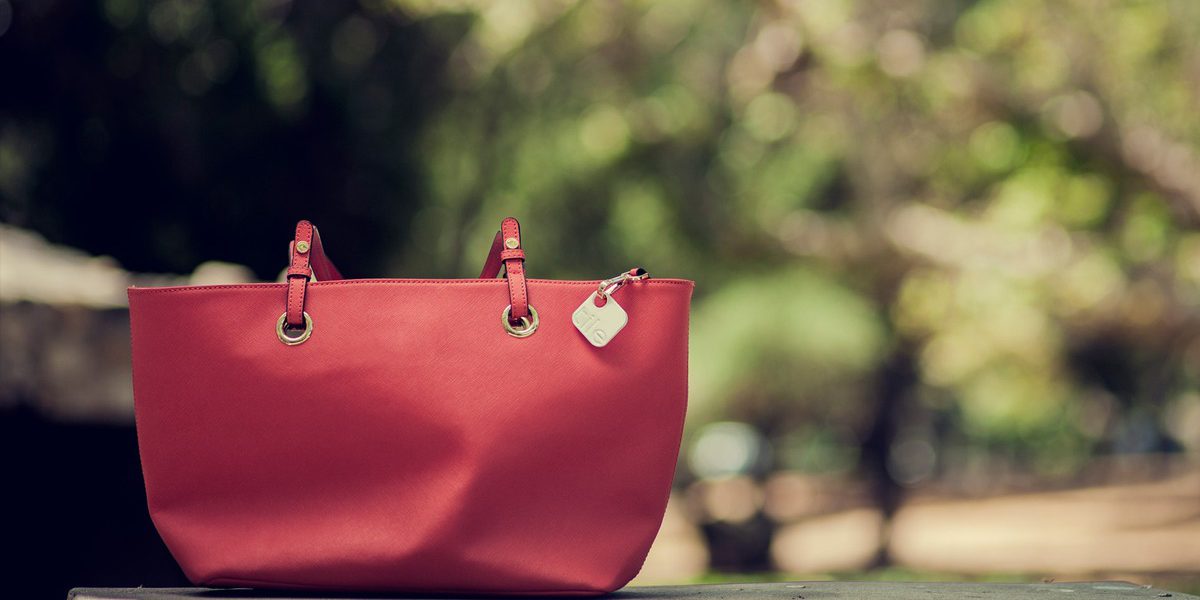 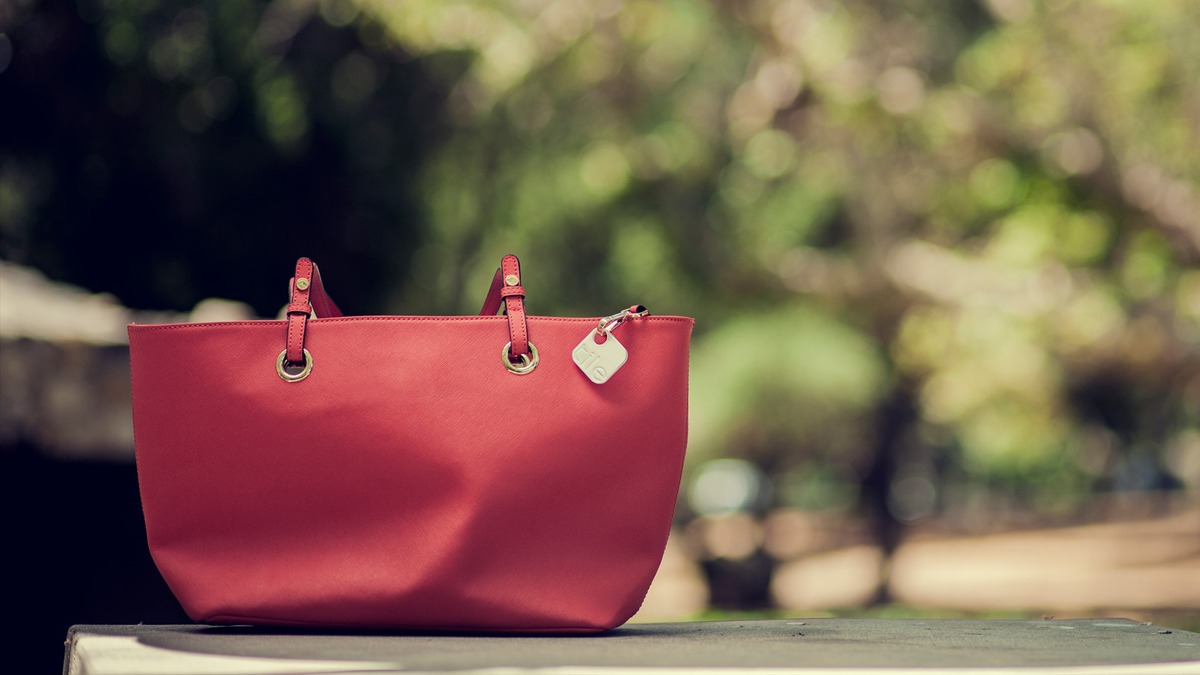 If you stay up to date with technology news, chances are you will have heard of Tile, the little square keyring which tracks your lost items.  It’s one of the most useful hardware additions that comes with an app outside of the health tracking space, and this week it raised a further $13 Million in funding, on top of the initial $2.6 million it raised through a crowdfunding campaign last year. You might be wondering what Tile is though, and how it’s raised so much money.

Tile works by using Bluetooth Low Energy (BLE) technology to send a signal from an iPhone or an iPad device.  You register a Tile to your account and when your phone is near it, it will pick up the signal telling you how far away the Tile is from your device.  The really clever bit about Tile though, is that anyone who has the Tile app installed on their phone can pick up the signal from your Tile, however they won’t be able to see it, but you can get a location of the item wherever it is in the world.

Say for example you drop your keys in the park and walk away, then people pass by with the Tile app installed on their phone – you will be able to log into your account and view exactly where you left them.

The technology included in Tile is the same as iBeacons, one of the strongest points about it being the very low energy consumption. A BLE transmitter like Tile will run down a 1000mAh battery in about two years, making them incredibly useful as a device which you don’t have to worry about charging.

Currently, Tile is only available for iOS devices and technically the USA however, which is part of the reason why they’ve raised this additional $13 Million in funding.  The company is looking to develop an Android application which they will start to roll out on a device by device basis, starting with the Samsung Galaxy S5.  The biggest problem with Android is the inconsistency when it comes to BLE, with only a segment of Android devices featuring the technology.

International expansion is key for Tile too, as the very nature of the product requires as many people as possible to have the app installed on their device it is essential for the technology to be available to as many people as possible.  Currently there are half a million devices in the world already, after a backlog caused by supplier failings caused a little bit of frustration to users – some of who had pre ordered the device up to a year in advance.

It will be interesting to see where Tile goes from here, with the founder (Nick Evans) being quite secretive over what he has planned, rumours of smaller and more colourful Tiles are floating around.