App of the Week 18th August 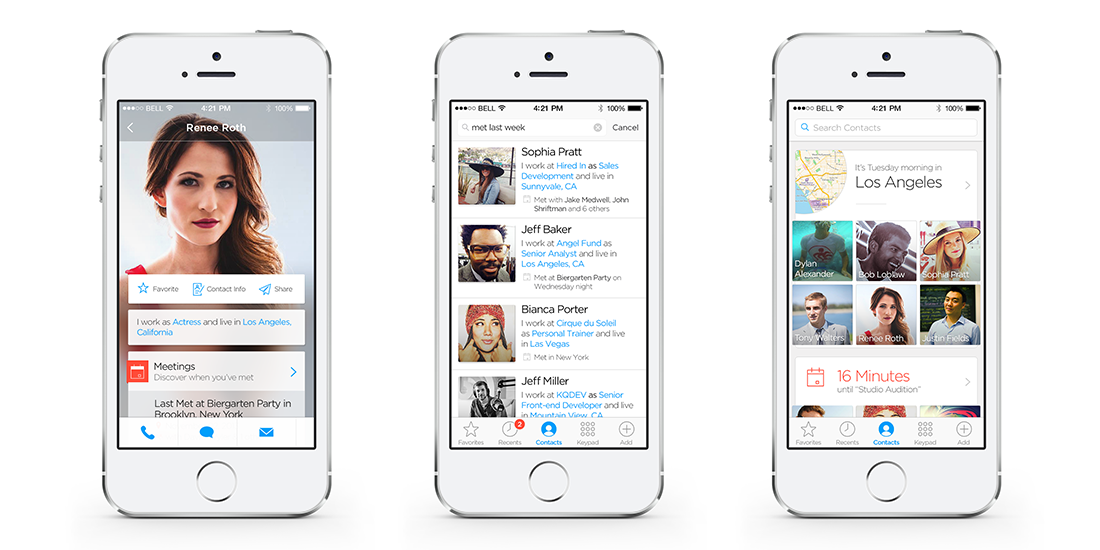 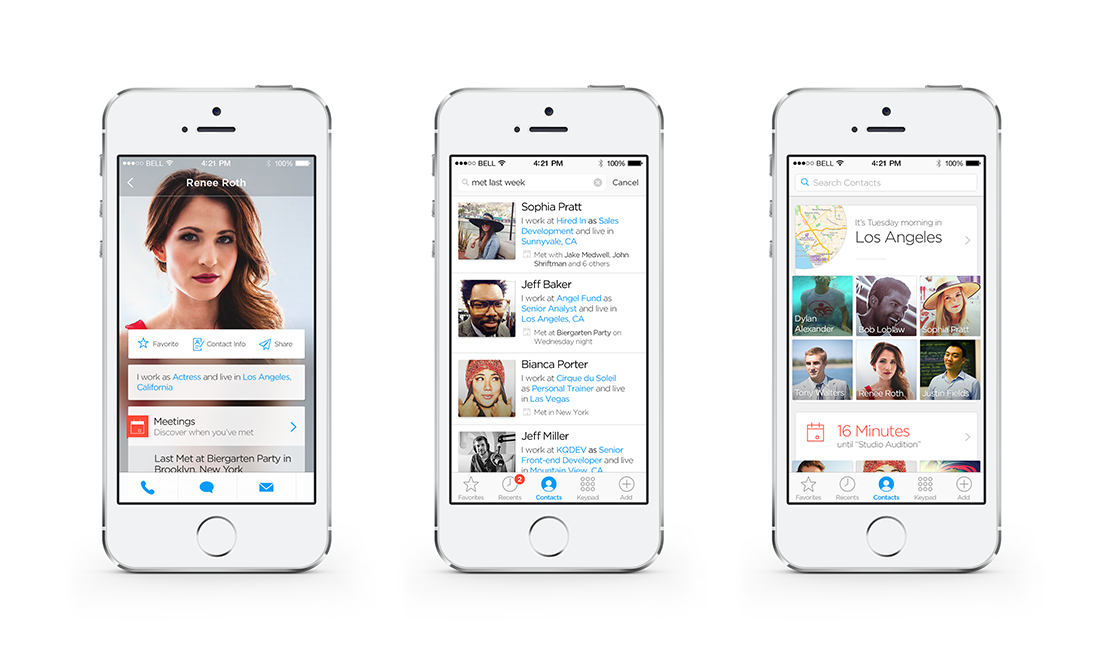 This week, our App of the Week is less of a recommendation to download and more just an identification of a brilliant idea.  We’re looking at Humin – an app which has received a lot of praise and started to build quite a buzz; the only problem with it being – it’s not available in the UK yet.  There are enough positive reviews of the idea from USA based technology blogs to give us a good idea that is worthy of the title App of the Week, despite not being able to try it out for ourselves.

Humin is an app for helping you to stay in touch with people – if you’re anything like me you’ll have contacts stored in your phone that you can’t remember meeting, people who you said you would call when you got home and couldn’t for the life of you remember their name.  Humin works by contextualising the contacts on your phone, allowing you to search for “Met last week” or “Lives in LA” to help you find people that you might have otherwise forgotten the names of.

Humin interacts not only with your contacts on your phone but also with your social networks, making it possible to see instantly from adding someones phone number who your mutual Facebook friends are.  It also lets you use Visual Voicemail, one of the main selling features for the iPhone when it was first launched in 2007.  Other features are available, but without being able to try them, we’re not going to go into too much detail.

Humin has been in development for over a year and a half now, the team behind it claiming it will get smarter the more you use it, becoming more useful at working out exactly who you want to get in touch with.  As mentioned previously it’s only available currently in the US, and only for iOS devices – but there are plans to launch it for Android and the international market soon.