Smartwatches – Yet to Take Off 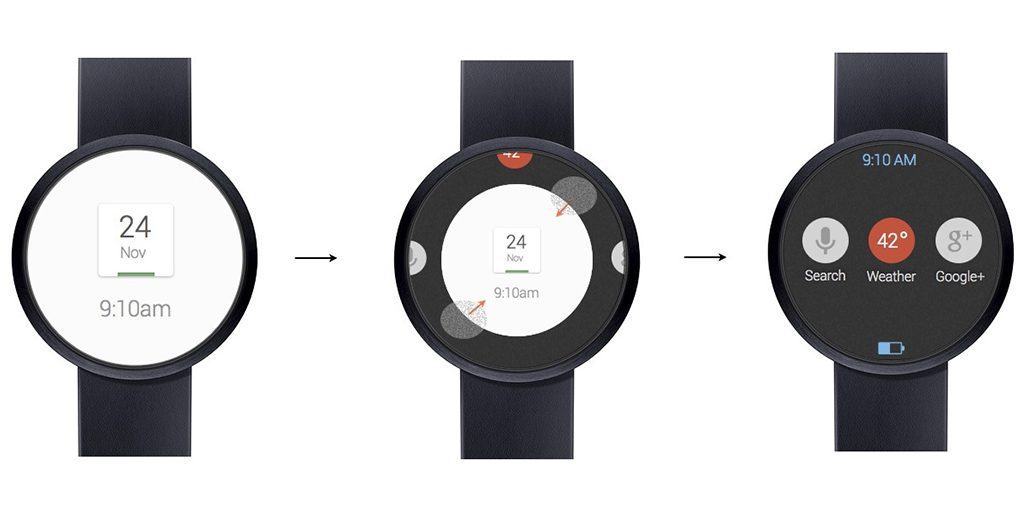 We’ve been talking about Smartwatches for a while now, a slew of them were recently launched with the Android Mobile software on and there’s rumors of an Apple one being launched in September.  A report by US research firm Jackdaw Research has found though that this year’s most talked about gadgets – don’t actually have all that much appeal at the moment.  In a survey which looked at 2,200 consumers, both in the UK and USA, people were generally apathetic towards the devices, however Apple’s entry into the market may change that.

The report’s main findings were that people were unimpressed by the lack of functionality and poor battery life on the devices.  Also the smartwatches main feature – push notifications just weren’t enough to start a craze.  This all sounds quite familiar – Google Glass were supposed to be the next big thing, but so far have been met with an overall negative response from the general public outside of Silicon Valley.

All is not lost for the wearable device however, the report found that Apple entering the marketplace might be enough to pique people’s interest in the technology.  Apple have traditionally had much success in launching products which, when launched by other firms, have been resounding failures. This could be the case for the (so called) iWatch, which may launch with some innovative feature which will make the device more useful than just a way to read a text message without taking your phone out of your pocket.

One such feature would be mobile payments, it was recently found that the iPhone 6 has a space for a NFC chip inside it, showing the manufacturers openness to include the technology in their devices.  NFC makes mobile payment possible, and having it in a watch which would allow you to make payments, without touching your phone is potentially enough to drive a demand for the product.  This is obviously all speculation though, we should know more on September 9th when the iPhone 6 is launched.

For now though it’s interesting to see Smartwatches not taking off.  It’s another example of a technology which people are interested in, but possibly not quite ready to spend their money on until a truly innovative, useful feature for the devices can be found.