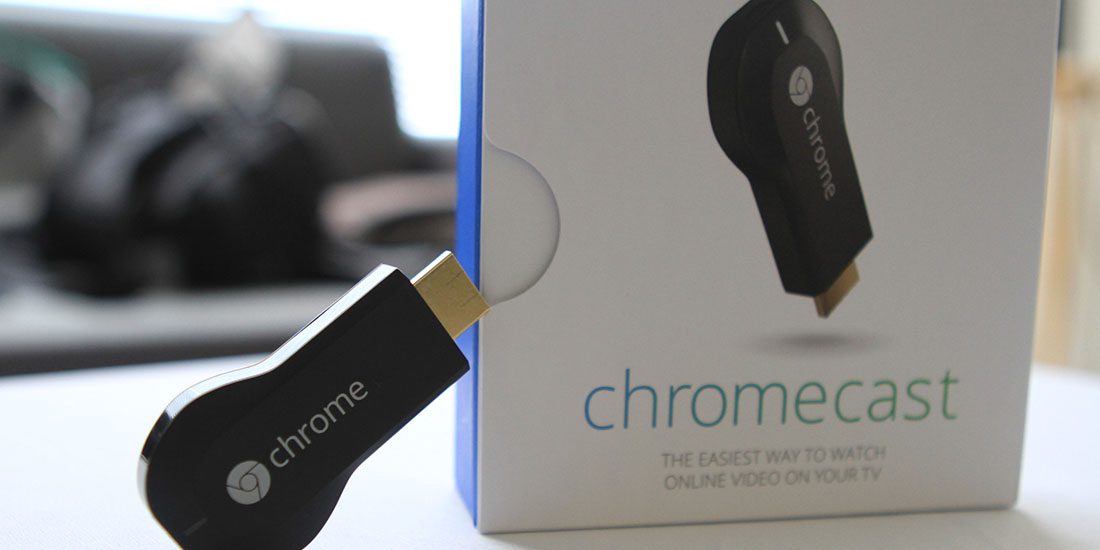 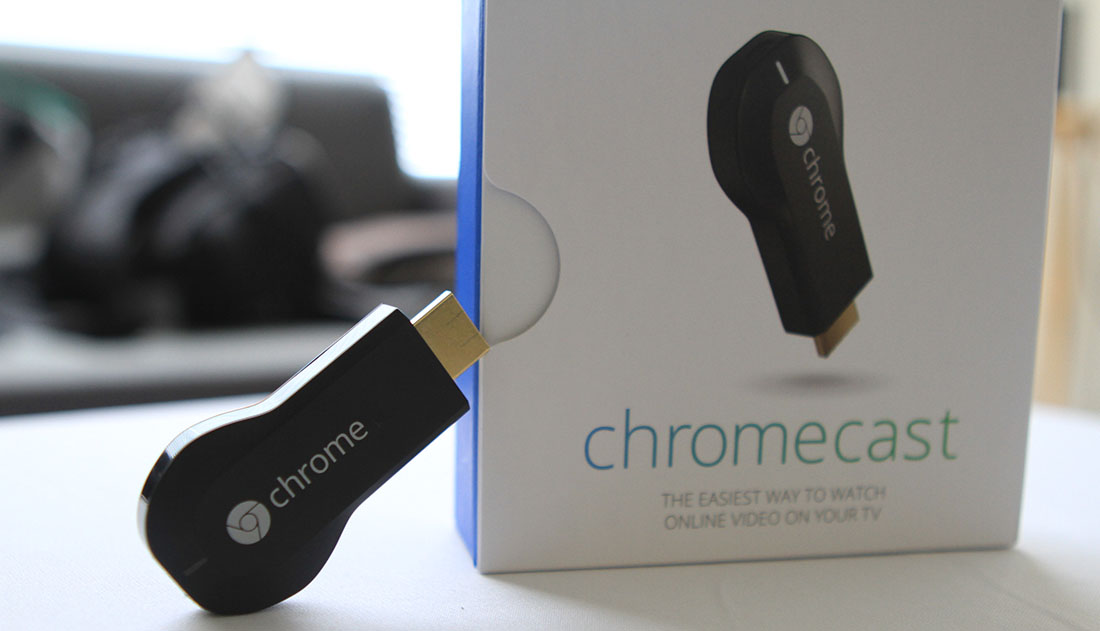 Exactly one year ago, to the day, Google announced Chromecast – the little £30 stick which allowed people to stream content directly from their device to their TV.  It was going up against the much more expensive Apple TV and the emerging Roku brand of smart TV devices; at the time I was a little uncertain of how successful it was going to be, considering how poorly received the Google TV and the Nexus Q were.  Figures released today from Google have shown though the device might be Google’s first successful venture into the TV market.

Since it’s launch 365 days ago, Chromecast have had 400 million “Casts” so far.  This means that 400 million broadcasts have been made of content from Android, iOS or PC running the companion software to a Chromecast device in the back of a TV.  Since launch the little device has added a whole host of new features than were available at launch, things like Wifi-free casting, Android Mirroring and ambient backdrops were the three most recent to be added, only helping the devices success.

The device is now also more internation than ever before, with sales available in over 20 countries worldwide (the most recent being Ireland).  The device can also be purchased in over 30,000 stores, as well as the Google Play Devices store, opening the device up to an audience outside of the die-hard Google fanbase.  No official figures are available on how many units have been sold, although Google say it is in “the millions”.

All of this is great for right now, but where is the device going to go in the future?  Well at the moment our best guess would be that Chromecast is merely a gateway device to get people stuck into Android TV.  If set-top boxes and TV units themselves were to have Android TV built in as standard it would work as a method to keep people loyal to the Android brand.  If you buy a TV with Android TV built in – chances are when you come to buy a new phone, you’ll be inclined to buy another Android device so you can continue to use the functionality of Android TV.  It’s a similar idea to Apple’s CarPlay.