Why Usability Testing Is So Important 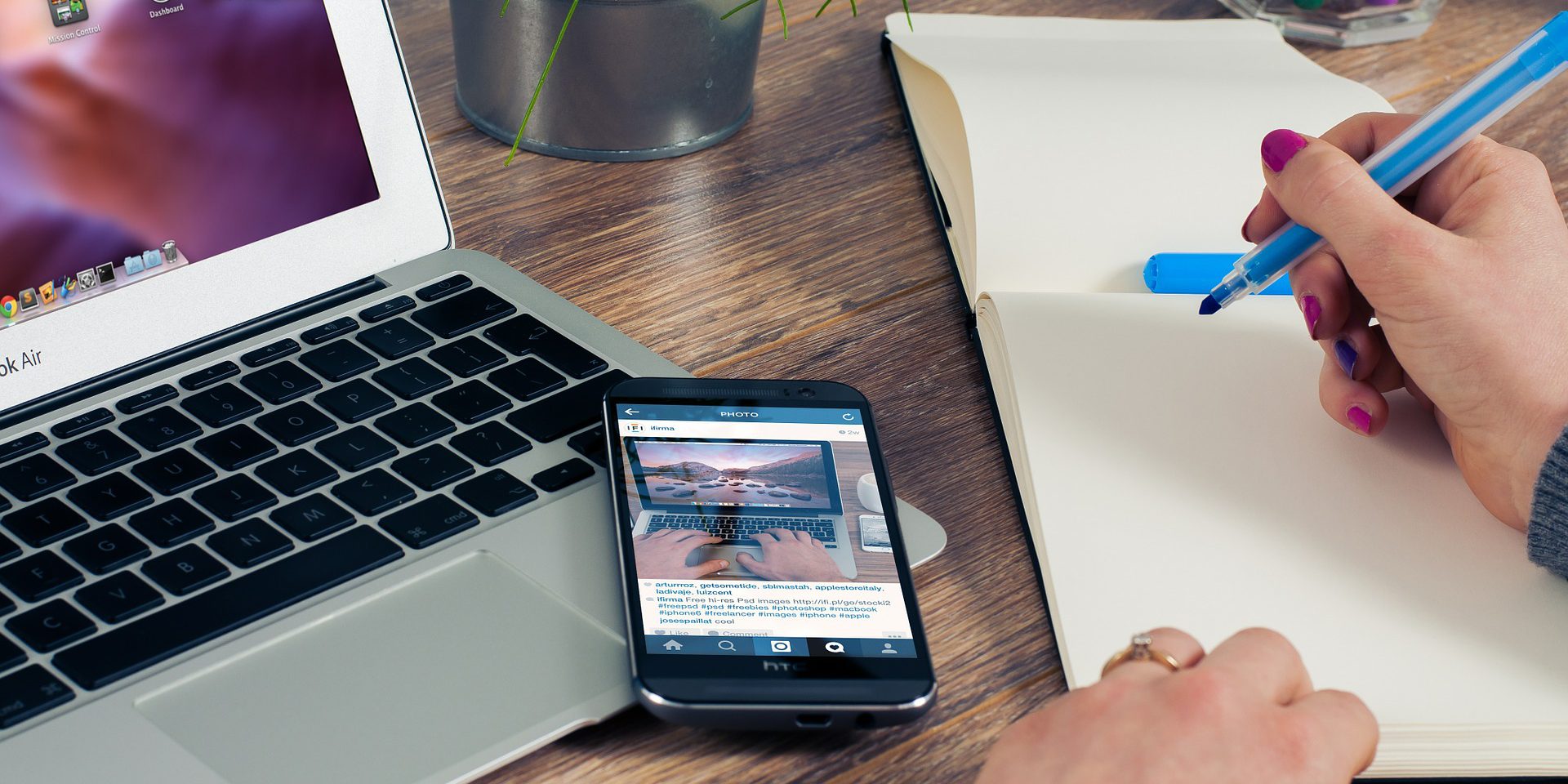 Usability testing is usually the first chance developers have to discover how users interact and react to the application being tested. This stages generally take place when an application is at it’s Beta testing phase, although conducting a usability testing exercise on an app which is live in the app store is not an uncommon practise. During this testing, the target audience will give their opinion on the application including its ease of use and design.

This stage of testing is also extremely important for improving potential problems within the application. Let’s say the application times out on a particular tab or the navigation is awkward for the user. App developers can then fix these issues before they become a more widespread problem. Discovering these glitches ahead of time descreases the risk of the application failing and can saves companies a lot of time and money.

After the testing is complete, Tradebox Media summaries the target audience feedback into a report. This report outlines all of the issues in order of urgency and importance, along with a plan to resolve them. Receiving this direct feedback, especially during the beta stage, gives companies a good indication of the application’s potential success. This feedback also allows users and companies to better reach their goals.