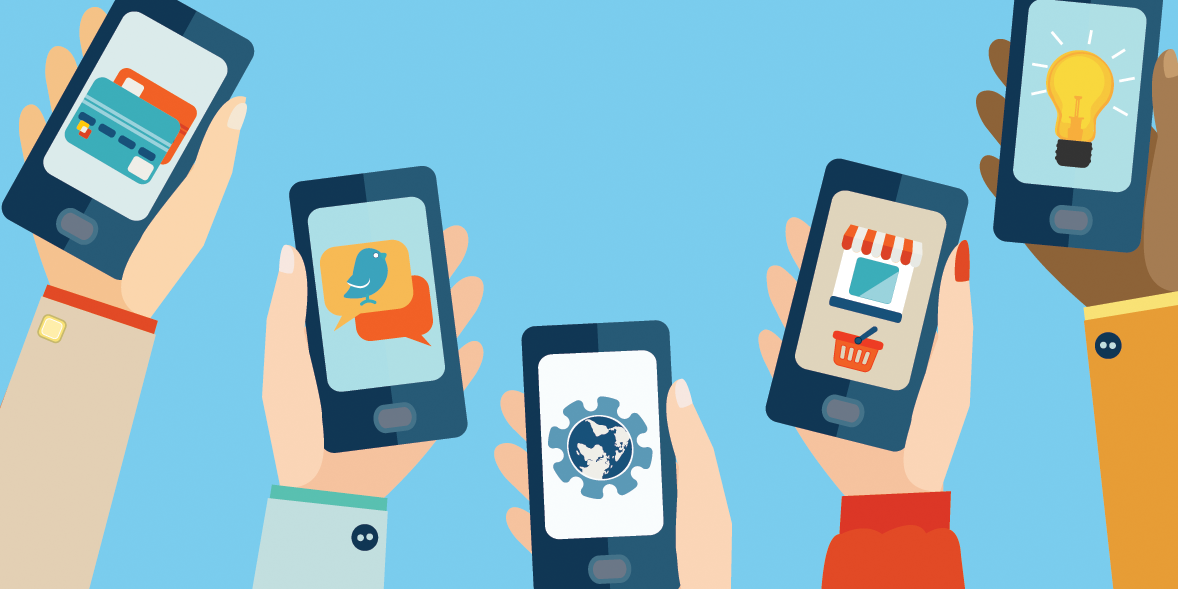 iAD is a mobile advertising application launched by Apple Inc. The platform is compatible with Appleâ€™s iPhone, iPad and iPod Touch devices. Through this network, third-party developers can embed their ads directly into their applications. iAD was announced on April 8, 2010 and was released on July 1, 2010.

iAD is compatible with Appleâ€™s iOS 4 devices and upwards. Applications sold through the iOS App Store could be fitted with iAD advertisements that can be opened and viewed directly instead of linking back to the Safari web browser. These ads typically covered the entire screen and offer users a more interactive experience than regular ones. App developers could choose from a range of ad formats, including banners, video ads, and interstitials. Users have the option to close the ad any time they want and return to the app. Ad revenues were to be split between Apple and the app developers on a 40-60 basis, respectively. Later, the amount retained by developers increased to 70%.

Why did Apple decide to discontinue their iAD platform?

On January 15, 2016, Apple stated that it would be discontinuing iAD as of June 30, 2016. It further announced that new apps could no longer register on the network, although advertising campaigns are expected to run through to June 30, making it possible for developers to earn money until then.

While the platform offered users a new experience by opening up interactive ad content directly in iPad and iPhone apps without a need to leave the apps, there were problems from the start. The biggest was the cost. To promote their ads under the iAD banner, advertisers had to pay a minimum upfront fee of $1 million. Such a fee was considered far too hefty for a fledgling network, and the hot shots of the advertising world had little interest in such a platform. While Apple cut the premiums in half to entice small- and medium-scale advertisers, the network saw limited action and was never really able to take off. Even Tim Cook, Appleâ€™s CEO, admitted in 2014 that iAD was a â€œvery small part of our businessâ€.

Apple is now ending its direct involvement with the advertising network and has axed the entire iAD department, which included laying off around 100 employees. Developers can now sell directly through the iAD platform and keep all the profits thus earned.

Google is the undisputed leader in the advertising arena. Its AdMob network is compatible with multiple mobile platforms, including iOS, Android, Windows Phone, Flash Lite, etc. and across all mobile web browsers. The drawback of AdMob is that it only supports banner ads.

Millennial media, acquired by AOL in 2015, is the largest independent mobile marketplace outside of AdMob. It offers the ability to target consumer groups via age, income, gender, market behaviour, device, location, preferred content, etc. The downside of this platform is its high cost, as it focuses on premium ads, instead of programmatic buying (which lowers costs).

Airpush is one of the biggest private mobile advertising networks, with over 120,000 developers advertising under its banner. It is available globally and offers an extensive portfolio of ad formats, including banners, audio and video ads, interstitials, push notifications, and Smart Wall. It offers good support and an interactive experience for users, and delivers a timely payment service. The drawback here is the unreliable ad quality.