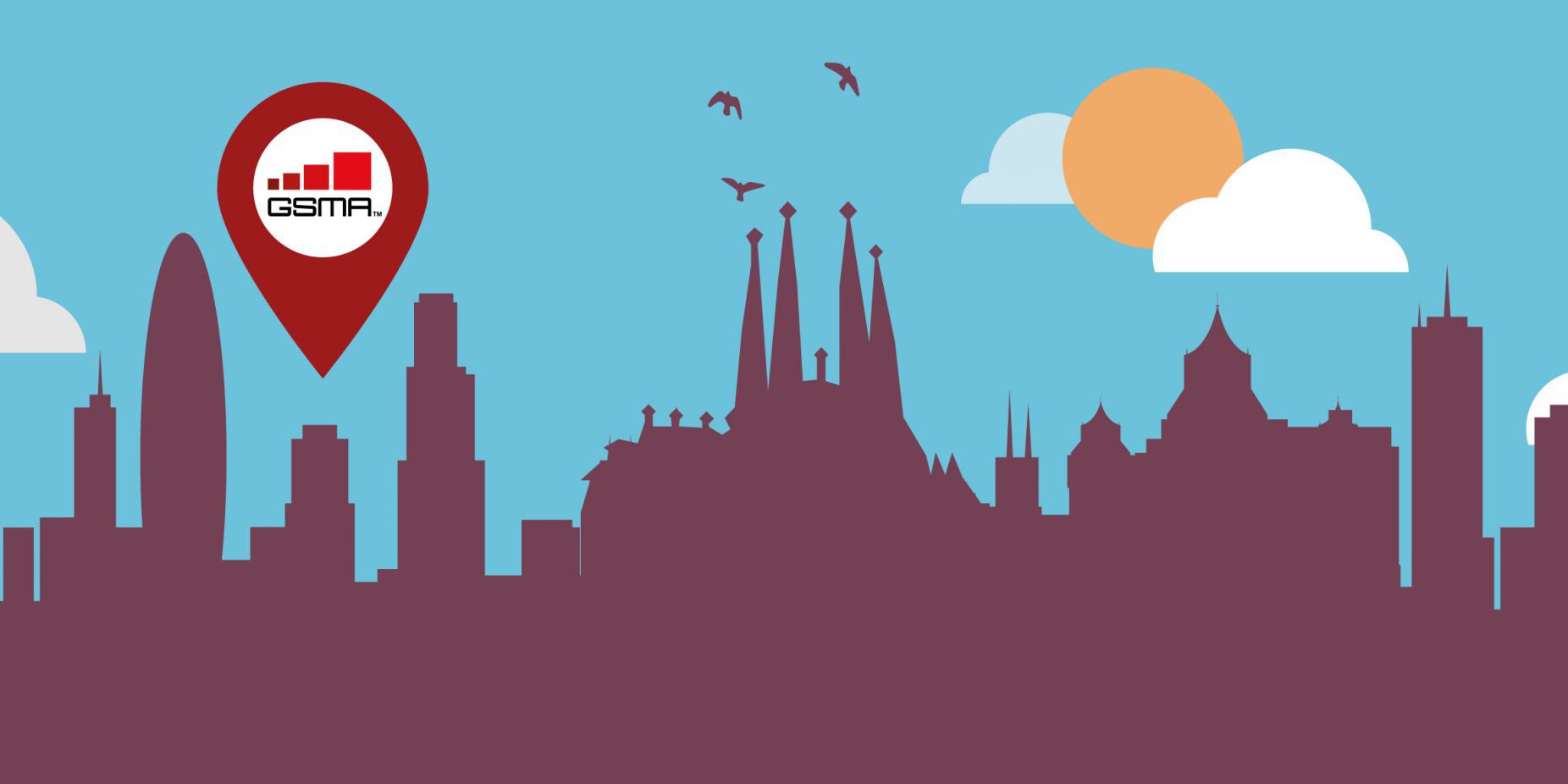 Organized by the Groupe Speciale Mobile Association (GSMA), Mobile World Congress (MWC) is the worldsâ€™ largest annual gathering of the mobile industry. It is a four-day international event held in Barcelona, Spain. The official venue is the Fira Gran Via, a cutting edge conference centre and exhibition facility located 10 km from Barcelona Airport, while the secondary venue is Fira Montju¯c, a major trade fair centre.

The whoâ€™s who of the mobile industry gather at this event to collaborate and to hold international conferences. The Congress attracts thousands of attendees drawn to the world-class mobile exhibition, which features cutting edge technologies and products showcased by over 2,000 companies. Other attractions are the award-winning conferences featuring prominent personages representing technology providers, mobile operators, and content owners from all over the world.

Annually, some 80,000+ people from the mobile industry and other related industries attend the event. The MWC is considered a key opportunity to make new contacts and avail outstanding opportunities in the networking world, as the event is attended by everyone who is a part of the mobile industry.

In 2015, the largest ever GSMA Mobile World Congress was held between March 2 and March 5. The event was centred on the theme â€œThe Edge of Innovationâ€. The turnout was phenomenal, with 94,000+ mobile operators from 200 countries in attendance. Over 3,800 members of the international media and press covered the event. Attendees at the GSMA Innovation City were given first-hand demonstrations of the way mobile technology is transforming our personal and professional lives.

The exhibition was a striking event, with almost 2200 mobile exhibitors and companies showcasing their products.   New products came from the likes of Samsung, HTC, Sony and Pebble, but notably not Apple.   An impressive 10 keynote speakers including Mark Zukerberg from Facebook and Jimmy Wales from Wikipedia gave talks ranging from advertising, entertainment, education and health.

MWC 2016 is just a month away, and the excitement is building up! This yearâ€™s event will revolve around the upcoming 5G wireless technology and the ongoing debate over the issue of spectrum allocation. The Internet of Things (IoT) is expected to be a major theme at the conference discussions, with key debate topics being the standards for the physical devices and the frequencies at which they will transmit data.

While smartwatches and other wearables had a strong presence at MWC 2015, they are expected to feature as primary products at MWC 2016, overshadowing latest mobile phones. Technology giants like HTC, Samsung, LG and Sony will unveil their latest offerings.

The 2016 conference programme will feature renowned names from the mobile industry and related industries. Highly anticipated keynote speakers include: