How to Make the Most of iPhone 3D Touch 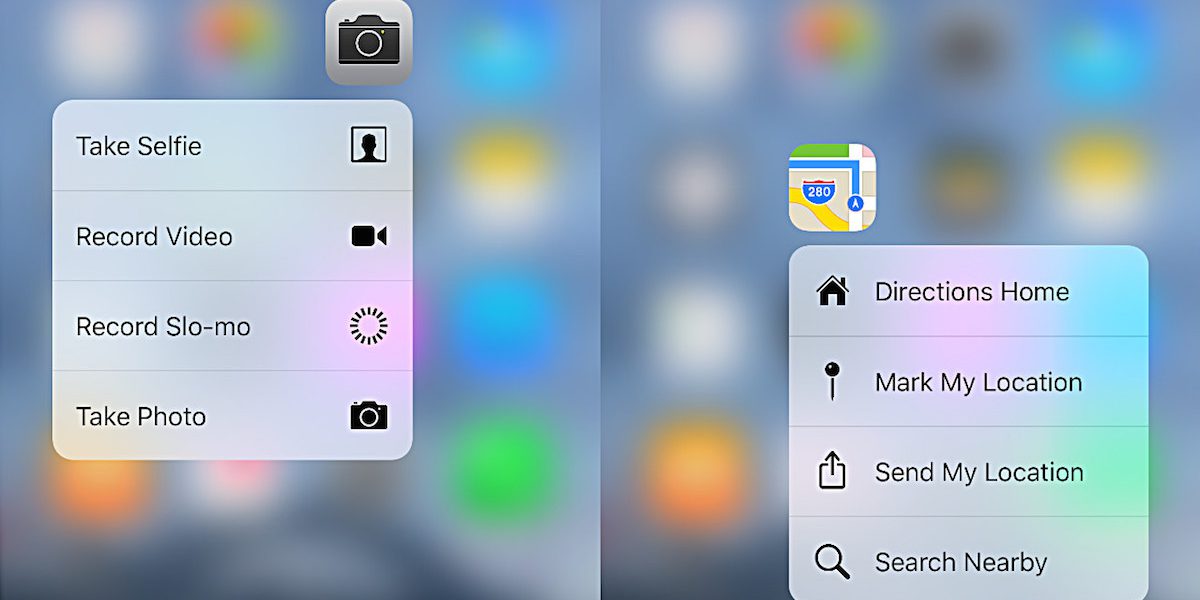 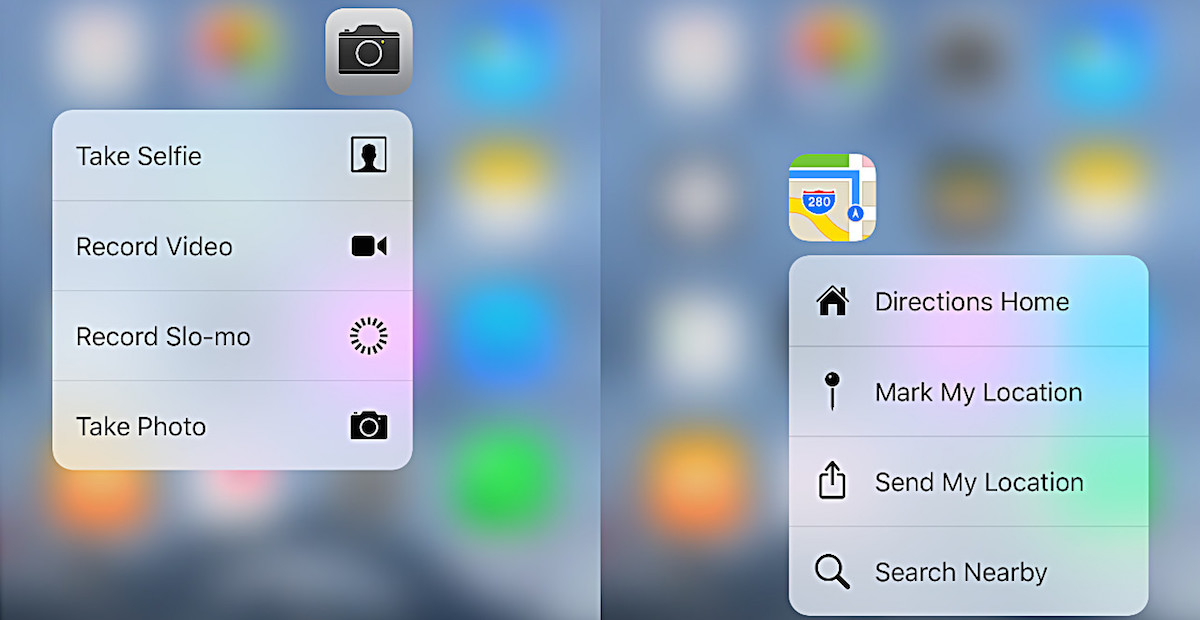 The iPhone 6s and 6s Plus were released earlier this month, soon after the latest iOS 9 became available for Apple users to install on their devices. Continuing the trend, the 6s and 6s Plus models sport a physically-similar phone to the iPhone 6 predecessors, but boast new and improved functionality , namely the addition of 3D Touch support. 3D Touch is Apple’s newest offering in the world of touchscreen smartphones; a special sensory layer below the screen can “feel” soft and hard presses by users and open up submenus for quick links or previews into content. Read on to discover how the iPhone 6s and 6s Plus can be explored with 3D Touch features.

The crux of 3D Touch is the ability to peek into any app content and take action without fully launching it. Apple has introduced this into all of its native apps, so iOS 9 on the new iPhones promises an enriched experience of interaction different from what it previously offered through touch command. The Multi-touch gestures remain the same , pinching to zoom, swiping and tapping , with an added layer of recognition of taps and presses. Furthermore, the phone now responds to presses with a subtle vibration.

Want to quickly scan what an email is about so you can decide whether it needs to be responded to now or can be perused later? A slight press on an email will spring up a short preview without taking you into it , press a bit more to fully Pop into it, or let go so you’re back in your Inbox. This feature is undoubtedly very handy as it eliminates the constant “back to Inbox” clicking when we only want to skim through emails.

This is another very useful feature that will see tons of use by most consumers. You can softly press on any weblink anywhere in your phone and view a Safari-like preview of the webpage it directs to. You stay within the app you were using and can decide whether you want to follow through with the link or not. A deeper press will go ahead and Pop open the website for you.

Another application of Peek touch is the ability to preview an address location on Maps when you softly tap an address link or location in any app.

Without the hassle of app switching and loading, a quick Peek into a destination or information of any kind is a great step into enhanced user interaction.

Another cool feature is being able to swipe through the photos you’ve just taken right from the camera app while in the process of capturing shots. A gentle press on the thumbnail on the bottom left of the screen rolls out the photo reel that you can scroll through, and releasing the press will let you continue taking photos with the camera.

A rather more innovative upgrade to the Camera is the ability to take Live photos. Though not an entirely new concept in the world of smartphones, the iPhone 6s camera can record a very short video clip when you snap a photo. To view the seemingly-static picture as Live, gently press and hold, and your picture appears to be moving. You can even keep it as your phone wallpaper and see it in motion by pressing on it.

You can open up a short submenu of quick actions and your most-used tasks by pressing on the Home screen or on any app. This is very useful for sending a text or making a call to one of your favorites; you can take lots of actions without having to launch an app at all. Every day, more 3rd party apps are releasing upgrades with this functionality and include Instagram, Shazam and Twitter. Want to quickly take a selfie? Camera’s Quick Action menu lets you snap in no time.

Select and copy is now a great deal easier, as 3D Touch allows you to press your keyboard to turn it into a trackpad and scroll through text easily for highlighting. Mouse functionality in a smartphone is definitely a first.

The Notes app has seen a whole new makeover, but only iPhone 6s users will be able to fully experience how 3D Touch can let them draw, paint and doodle with more effect depending on the pressure of their fingers. Users can control the darkness or thickness of their lines by changing how hard or soft they press the screen while sketching.