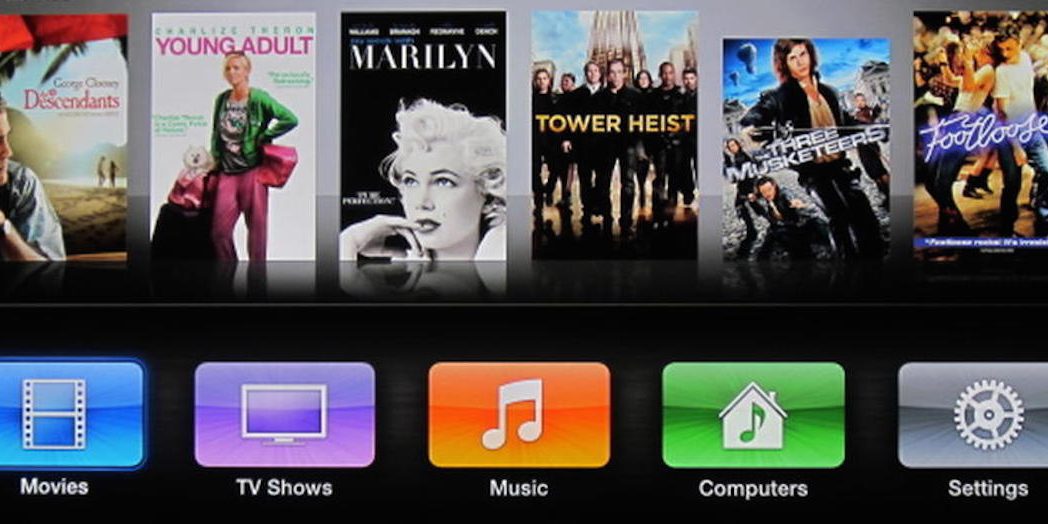 Year after year Apple gives us some amazing gadgets to look forward to, whether it be the latest iPhone or iPad or the Apple TV, users are always anticipating their release. This year it’s no different and the company have rolled out the 4th Generation of Apple TV. With a new, sleek design the latest Apple TV has people queueing up for it from the get go. It also has a new remote which helps you navigate the system through Siri. The jump up from the old Apple TV has been significant, with the new one running a new, dedicated operating system (TV OS) and having a much bigger RAM, 2GB from the old one of 512 MB.

There is also full support for third party gaming control and now iPhones can be used as gaming controllers too. Apple have also upped the velocity sensor in the TV which works amazingly well as we saw in the demo which was shown in the convention. The software is just as impressive as the hardware, the new UI has a 3D effect which draws users into the experience. You can search across platforms like iTunes, Hulu, Netflix and Showtime. Plenty of apps have also been bundled in the TV from the start, AirBNB, Zillow and Guitar Hero are just some of the pre-installed apps.

Apple TV is amazing and but there are many other alternates available in the market, Roku and Chromecast are just some of the other options on the market. While Apple locks you into its own system, Roku does just the opposite. Search for a movie or director and you can find options across multiple platforms, ranging from Google to Amazon Prime and everything in between. Chromecast has one feature that may puts it ahead of everyone else, and that’s price; You can purchase five Chromecasts for the price of one Apple TV. However, the problem is that unless you have a phone or a tablet with you all the time you won’t be able to control it as the Chromecast lacks a remote. The downside is that without a strong Wi-Fi connection it has flaky reception.

While this format of Television is still a developing field, it is one that leaves us with lots of possibilities. As the concept of the ‘smart’ TV catches up it is one that can and will revolutionise things like education. While most of the TV OS market is for the time being entertainment based it will probably be soon that it catches up on other fields. Just look at it from a single point of view like that of education. The next generation of apps being developed could help revolutionise how kids are being taught in school. Things like gaming have already been brought to the TV screen it is only a matter of time till other things catch up as well.