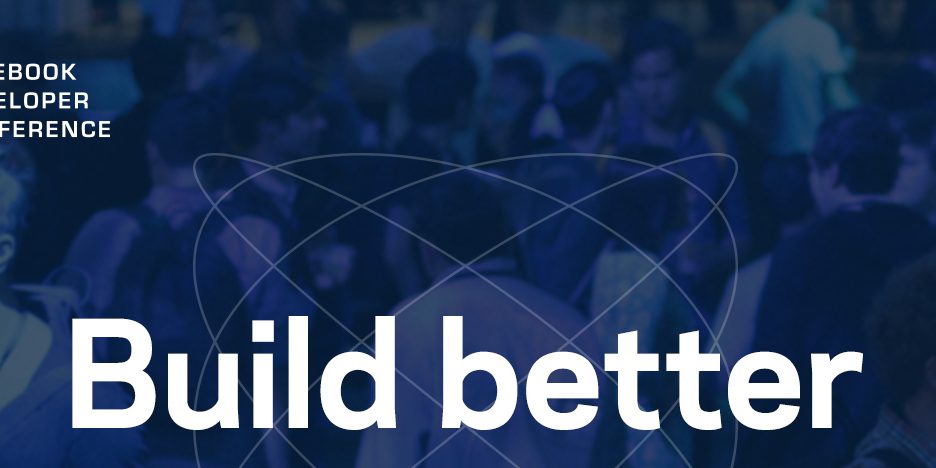 Not everyone was happy about Facebook Messenger being split away from the Facebook App last year, however most of the negative opinion has now died down as people are getting used to to using the standalone service for sending private messages to each other.  Now, according to reliable TechCrunch sources, Facebook plan on adding even more functionality to their messaging service which wouldn’t suit inclusion in the “big blue box”.

Already this week, Facebook have started rolling out payment integration for Messenger in the US, allowing people to send money through the Messaging Platform with no attached fee.  This move follows SnapChat’s decision to include SnapCash late last year.  Although it’s not clear if Facebook were already planning this integration before SnapChat (the company which it offered to buy for $3bn but was turned down despite at the time SnapChat never actually making any money) however there are certainly some stark similarities.

Next week is Facebook’s F8 developer conference where they are expected to announce plans to make Messenger even more useful,  styling it more on the Asian messaging giants Line and WeChat.  Both of these Asian messaging platforms offer a plethora of features outside of simply sending messages to each other, including games, payments, notifications and stores to customise your messaging.  WeChat is heavily focused around commerce, allowing people to even pay for taxis and cinema tickets through the mobile application.

The reason these features need to be included in Messenger is because of the way people interact with the standalone app over the main Facebook service.  You go to Facebook to stay up to date and informed, lazily browsing it while (generally) avoiding doing something else; whereas you will go to Messenger to get something done – to actually communicate with your friends.  This distinction between action and information makes it easy to see how Facebook see these changes slipping into our everyday lives.  Especially as over 500 million people regularly use the Messenger application – making it one of the most popular apps in the world.